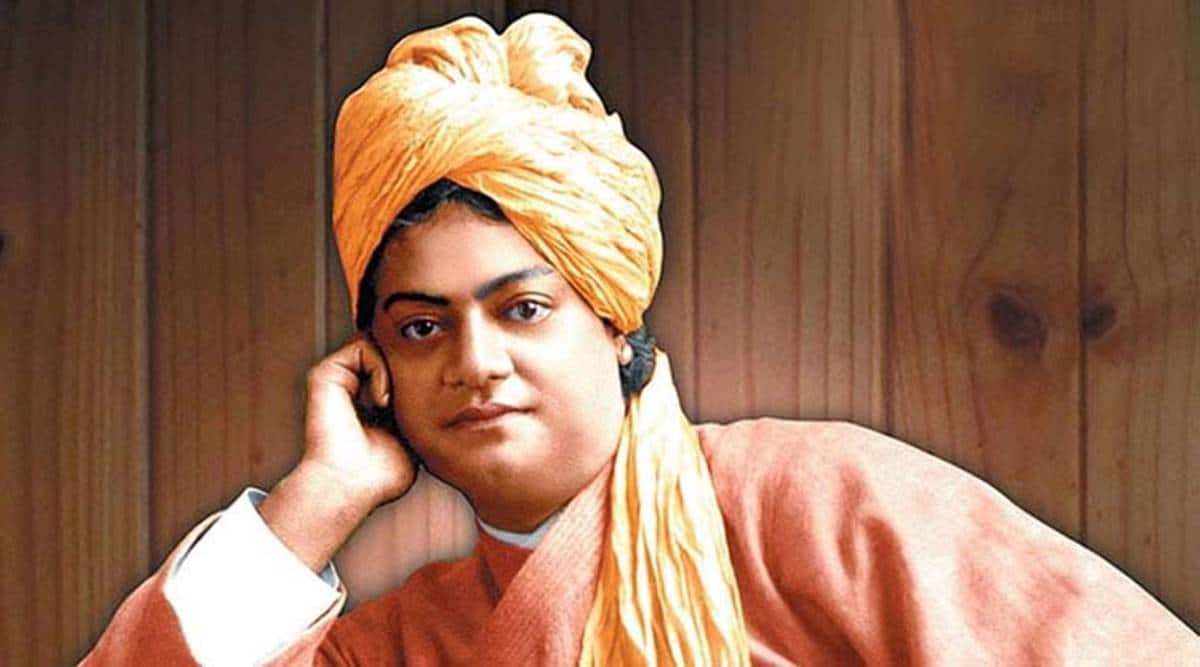 On his death anniversary today, we bring to you some lesser-known facts about the founder of Ramakrishna Math and Ramakrishna Mission.

*Swami Vivekanada was considered a shrutidhara, a person with prodigious memory. Other than studying Sanskrit scriptures and Bengali literature, he studied Western philosophers as well.

Swami Vivekananda death anniversary 2019: Five books on the monk to pick for kids

*Despite his BA degree, Swami Vivekananda was jobless and had to go door-to-door in search of employment opportunities during his youth.

*Swami Vivekananda went through a phase of spiritual crisis when he was unemployed. That’s when he was introduced to the name ‘Shri Ramkrishna Paramhansa’ by one of his English professors. In 1881, he met with Shri Ramkrishna at Dakshineshwar’s Kali temple and got influenced by his teachings. *Even though Swami Vivekananda respected women, he never allowed them inside his monastery. On one occasion, he even became furious when one of his disciples allowed his mother to enter.

*Swami Vivekananda had commendable concentration power and was a voracious reader. He would borrow many books from a library and return them the very next day. This continued for some time until the librarian eventually decided to find out whether he actually read the books. So, the librarian asked him a question from one of the pages of a random book and Vivekananda not only answered the question but also managed to even quote several lines from the book.

*It is believed that Swami Vivekananda had prophesised that he would not live for more than 40 years. On July 4 1902, he woke up early and went to the chapel at Belur Math to meditate. He then taught Shukla-Yajur-Veda, Sanskrit grammar and the philosophy of yoga to his students and went to his room by 7 pm to meditate again. He specifically asked not to be disturbed and died at 9:10 pm while meditating.