Soon, the government will announce a bigger economic package, it will be announced to strengthen the economy

The Union Government may soon announce another major relief package to revive the economy affected by the lockdown. According to sources, the announcement will be done before the lockdown is over. In this, special relief can be given to industries. The government’s most affected sectors are aviation, retail trade, tourism, tour and travel, hotel industry and small and medium scale industries.
Industry organization CII and ASSOCHAM have demanded a large package from the government to revive the industries. CII Chief Economist Vidisha Ganguly said, “To bring the economy back on track, at least Rs 8 lakh crore will be required. At the same time, ASSOCHAM has demanded a package of 15 to 20 lakh crores. Former Finance Secretary Subhash Chandra Garg had also indicated that the government may have to borrow up to Rs 5 lakh crore from the RBI. 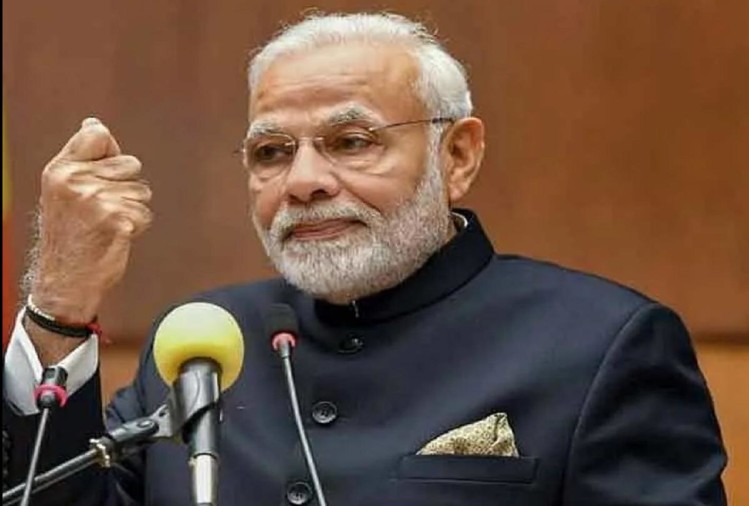 Last week, the Prime Minister’s Office, under the chairmanship of Economic Affairs Secretary Atanu Chakraborty, formed a committee of bureaucrats to study the situation of unemployed people besides damage to industries. The Modi government had last week announced a relief package of Rs 1.7 lakh crore in the form of free food and cash transfers to the poor and deprived sections of the society. Before the lockdown, the government had given a package of three lakh crores for the industries, but the lockdown has broken the back of the industries.
Financial loss will have to be increased
The government may have to take a loan from the Reserve Bank for the package. For this, he will have to increase the financial losses. Finance Minister Nirmala Sitharaman had projected a deficit of 3.5 per cent in the budget for 2020-21, but this could be increased further by three to four per cent for taking loans from RBI. Increasing every one percent loss will give the government two and a half lakh rupees.

Financial loss increased even earlier
India was also affected in 2008 by the global recession caused by Lehman Brothers. The central government then increased the fiscal deficit from 2.5 per cent in the budget of 2007-08 to 3.5 per cent in the 2008-09 budget to 6 per cent.

Your site doesn’t have any tags, so there’s nothing to display here at the moment.